Today is a big day here at Heardmont. It’s my birthday, and I’m officially leaving one decade for another!

As part of my present this year, I got the green light to decorate two rooms in our house, Libby’s nursery and … another nursery! That’s right, we’re expecting the second little bedroom at our new place to officially be occupied in January or February of next year.

I’m almost 20 weeks along, and here’s how things are looking lately. 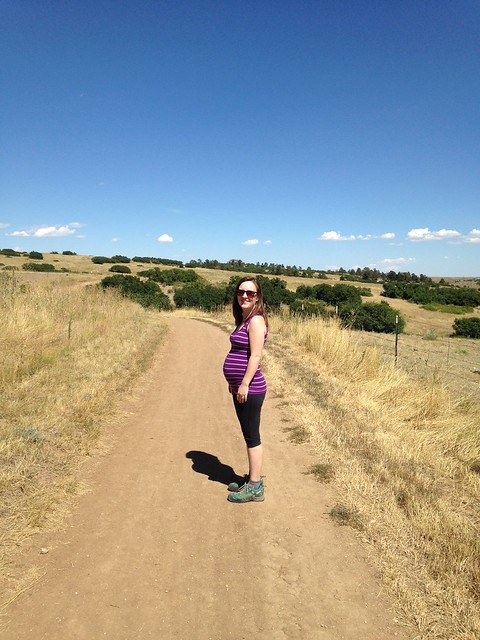 Progress at our new house had been slow until recently, but I’m finally feeling better and getting the urge to finish some projects before baby #2 shows up. If you’ll recall, Libby’s room looked something like this when we moved in. 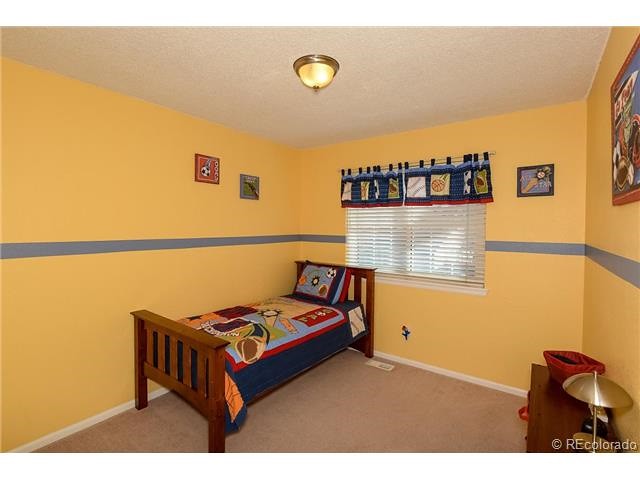 Here’s a progress shot from Labor Day weekend. We rolled a fresh coat of white on the ceiling and two coats of Silver Drop by Behr on the walls. 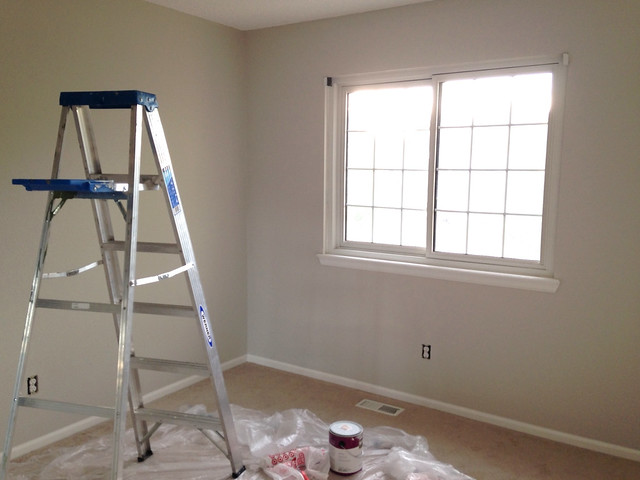 The guest bedroom/future second nursery was actually the first room we painted. You might remember from this post that it went from this: 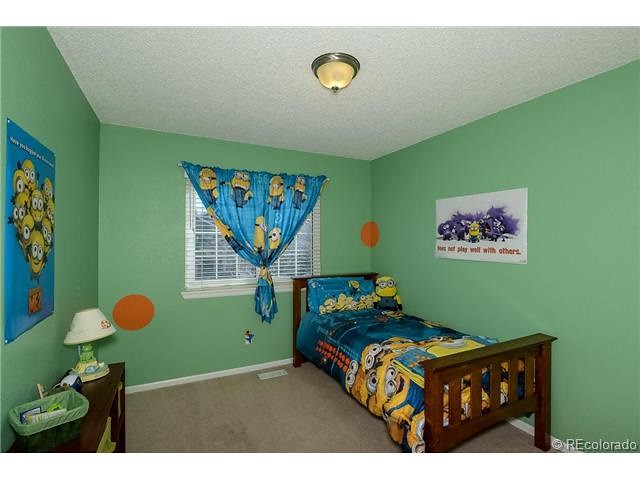 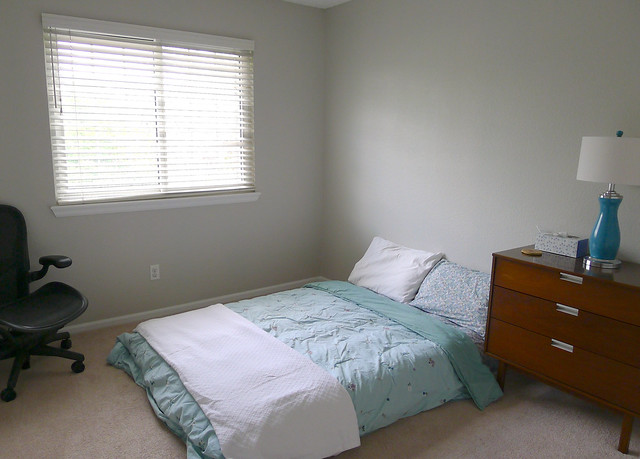 It’s been fun working on both rooms at the same time! Amazingly we’re going two completely different directions for such similar starting points. The inspiration for Libby’s room is this Michelle Armas piece that hung in her nursery back in Arkansas. 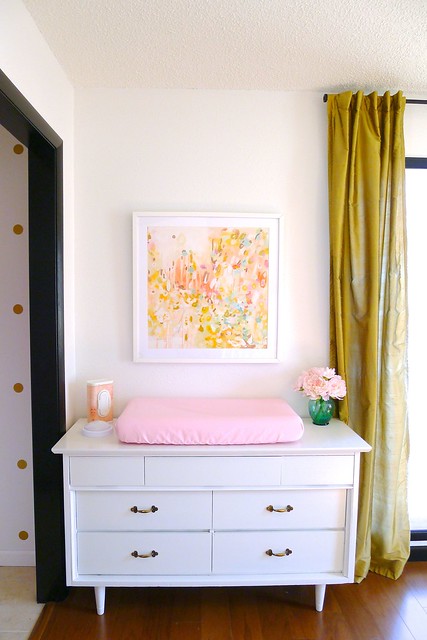 We’ll keep her dresser and crib (she won’t be ready for a big kid bed before the new baby arrives), and I’m working on some sewing projects for the rest of the room. First up, recovering one or both (we have a pair) of these slipper chairs. Here’s the first chair before: 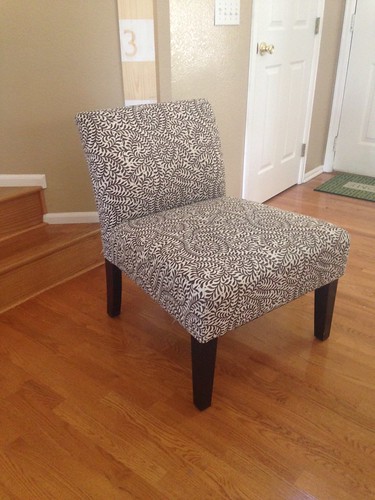 And here it is now! 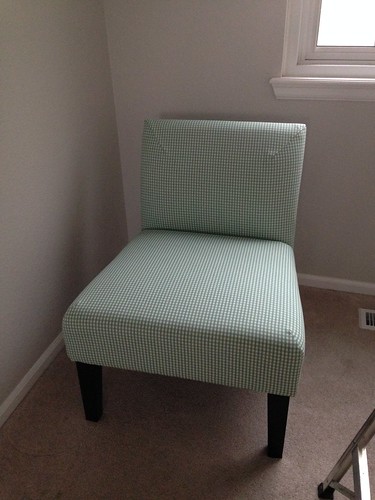 The new fabric is a mint gingham upholstery fabric I found at a local fabric store on clearance. It only cost about $15 to recover this bad boy! In the new nursery, I found this pair of curtains and the rest of the room design sort of took off from there. 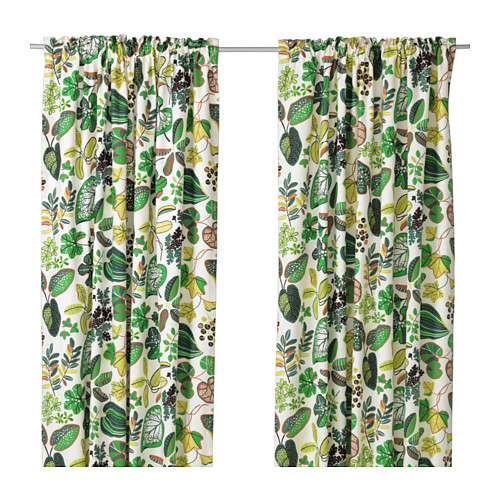 We’re 99% sure we know baby #2’s gender, but that will be confirmed in October. Until then, we’ll focus on getting Libby’s room ready. Hopefully soon I’ll have a few more sneak peeks to share! Stay tuned…

This entry was posted in Before and After, Libby's Nursery, Second Nursery. Bookmark the permalink.