Stick a Pin in Me

Posted on September 17, 2009 by Meredith
I made a pin cushion last night, in an attempt to organize all of my pins and needles in one place.  I got the instructions here.  We’re gonna try this one in as few words as possible, cause these pictures speak mostly for themselves. 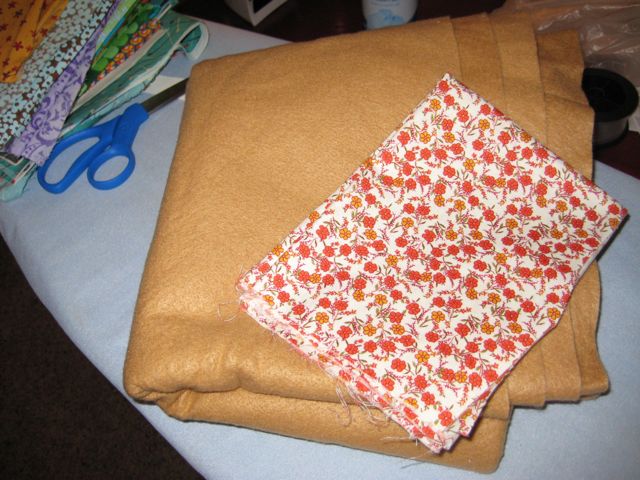 Use whatever you’ve got to trace a 5″ circle on both pieces of fabric (a jar, a vase, an old Country Crock bucket … ) 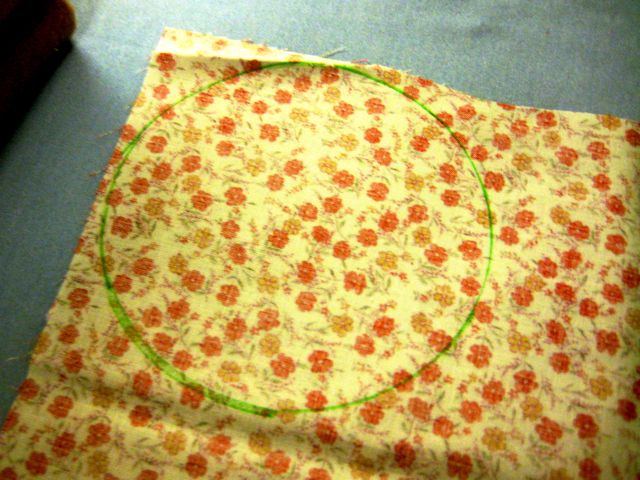 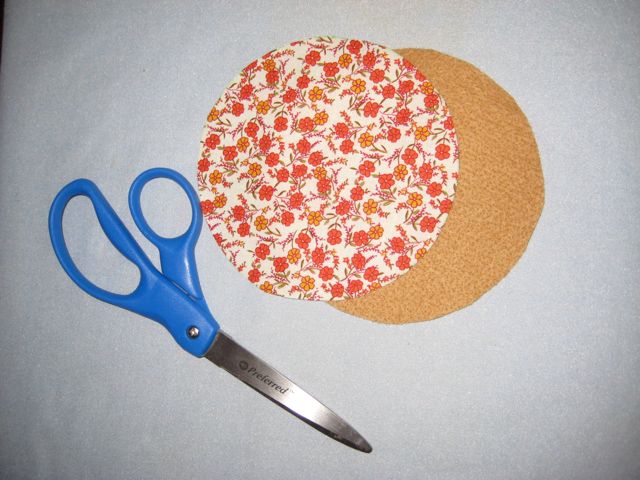 Pin ’em up and sew ’em up.  Don’t forget to leave a reverse-y hole. 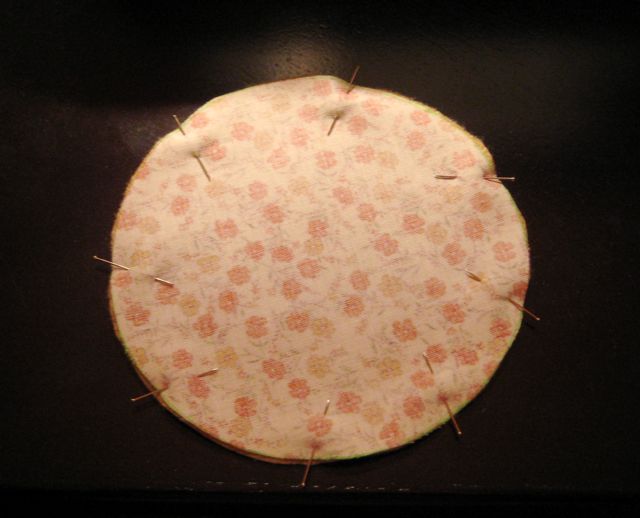 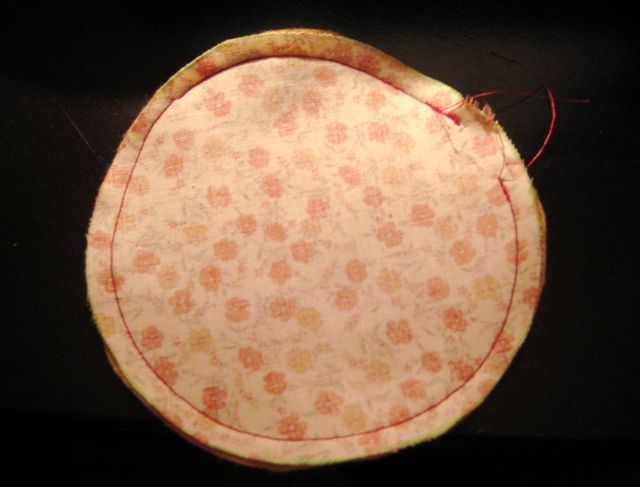 Flip it and reverse it. 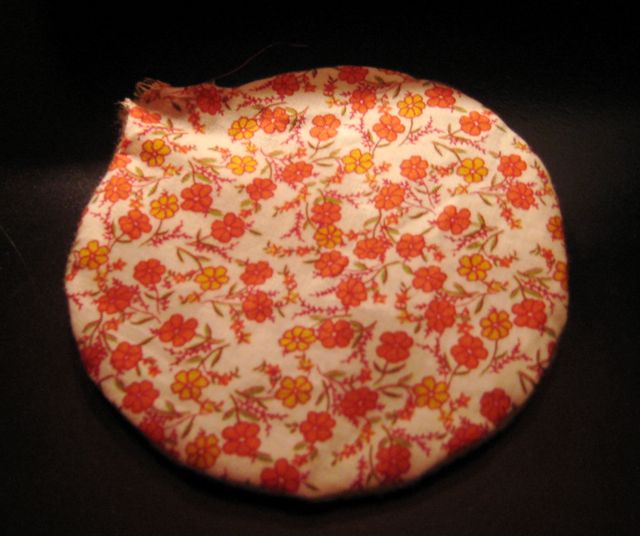 Stuff it like there ain’t no tomorrow.  (Seriously, stuff and stuff and then stuff some more!) 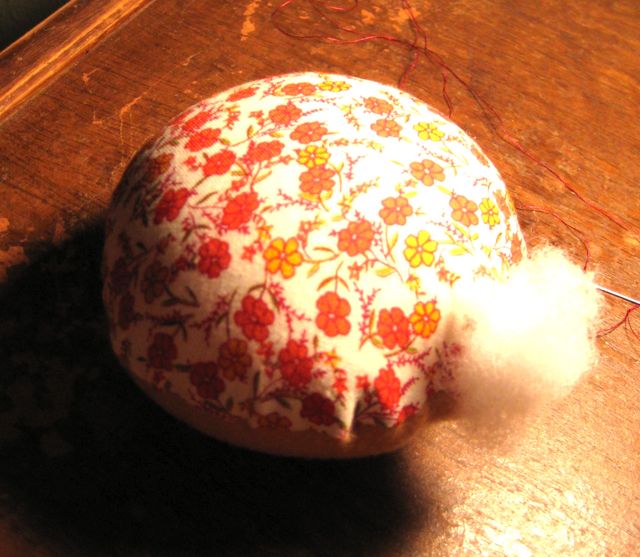 Stick a pin in it.  You need a long pin and some strong embroidery floss.  Serious stuff here, people. 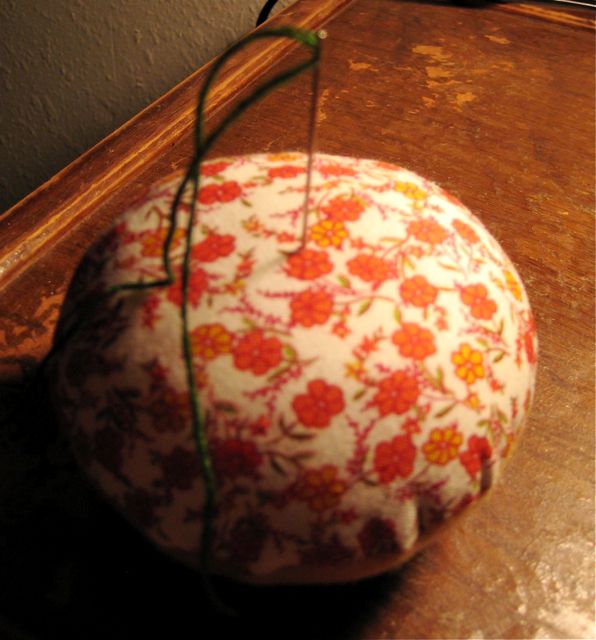 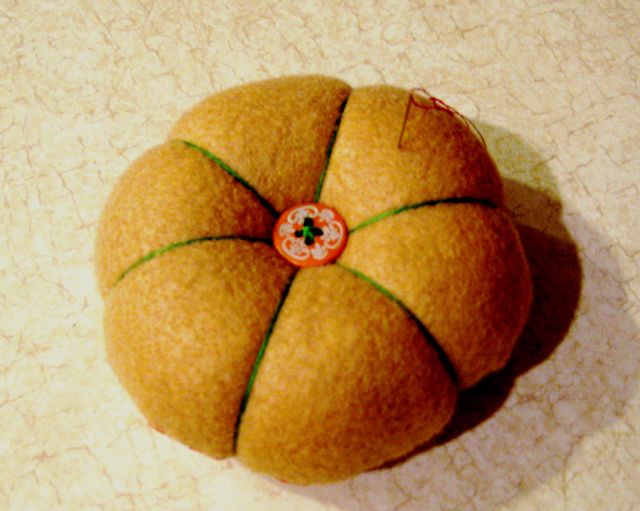 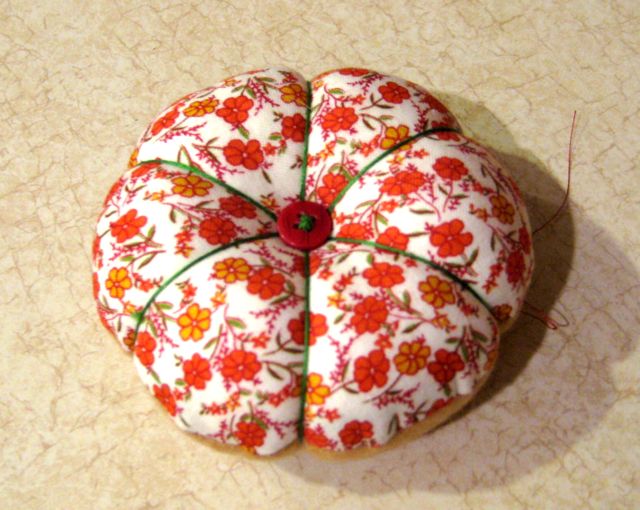 Marvel at the cuteness and tell your friends if they ask very nicely, you might make them one too!

This entry was posted in Crafts and tagged diy, how to, pin cushion, sew. Bookmark the permalink.